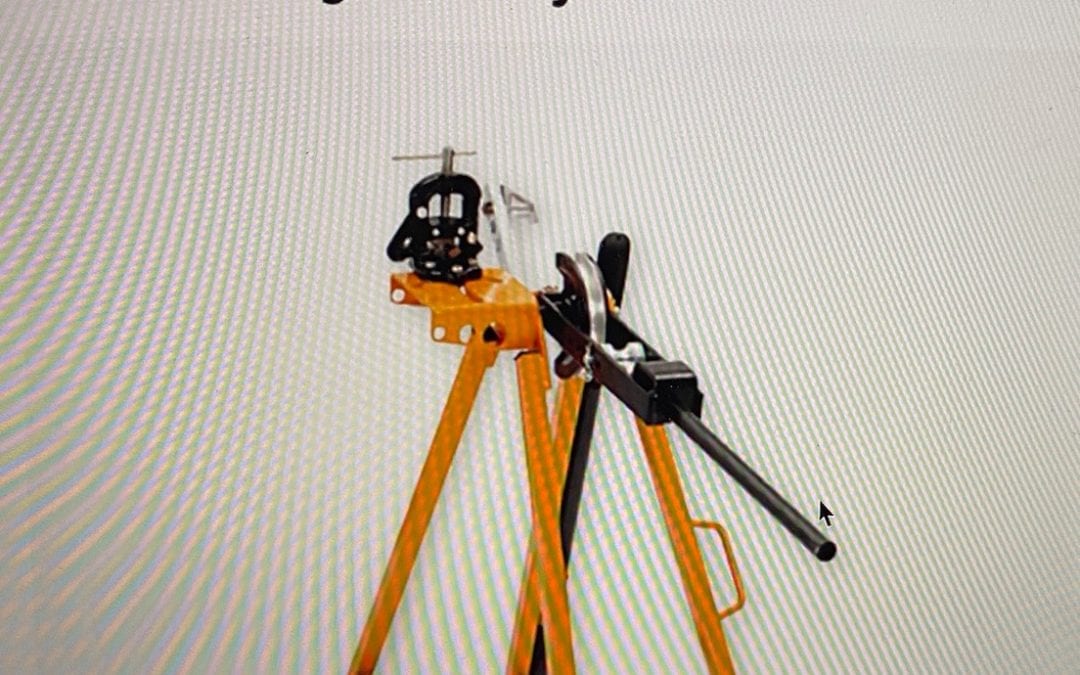 Curious, that’s the description when I was looking on Amazon (at this point I want to make this absolutely clear this was not an Amazon product but a company selling via Amazon) I came across a site that had a picture of our British pipe bender that we designed for a well known company.

I had to know what was going on as I do not supply to this seller so I decided to purchased one via my own account, I was nervous as to what I would find, was it a direct rip off of our British product as the picture would suggest or completely different?

The item was delivered and to my relief it was not the one in the photo they had listed but a completely different model, I was in one way pleased about it not being a direct rip off but then absolutely disgusted that the Electricians out there are paying such a cost, £290 for this imported (in my opinion) piece of scrap.

I feel strongly about value for money and supplying at a truly realistic price, granted we are slightly higher in cost than the imported products but close enough I think when you consider our quality and the reliability of the product which will give years of trouble free service its worth that little bit extra.

I have listed some of the faults I found when I opened the box (incidentally the polystyrene insert and the packaging were the best part of the purchase) the pipe vice was neatly in one section of the polystyrene insert, pity it was not in an assembled condition, it was in two halves with the securing hook and bolt floating around the main box (not a good start)

I lifted the unit from the box and was puzzled why it was not sitting correctly on the floor then realised the front and rear legs were different lengths, you never mix the small and long legs on the same product.

The overall condition was poor it was covered in dust, it looked as if it had just come from a building site, the tube stop that secures the material was rusty and did not fit in the tube stop bar it would not sit flush, the whole fabrication seemed flimsy and thin plates were being used in the construction, not a very stable product.

When it comes to fitting the safety pin in to the frame (needed to stop the legs collapsing) it would not fit through the hole unless I drilled it out which I was not prepared to do, so it was useless, the centre pin that holds the former in place had a simple bolt as a handle not comfortable for the operator.

The formers were pitted around the centre hole and scored in the core, the formers did not have a steel insert in them, we fit this to our formers and it cuts down on wear & tear, these were simply drilled so every time you use the bender you will be eroding the aluminium.

As well as the vice being in pieces the jaws were badly machined and were out of alignment, they had gaps between the bottom of the jaw and the casting, this area is now a failure point as fresh air is apparently supposed to support the material when you need to clamp it in the jaws, the jaws were not hardened and would wear out in no time.

After all the faults listed above the reason you buy a product is to do a simple job, but even when this was attempted the result was useless, granted it put a bend in a piece of conduit but with that you also get a severe flattening of the material.

With a Benditnow product you get British quality manufactured goods at a realistic price, you will have confidence that you will get years of trouble-free service, we have the history as we used to manufacture the well known Hilmor brand for Irwin Tools before they moved production to the Far East, or take your chance with any other supplier, as to the best of my knowledge they are all importing (probably from the same supplier).

I reported my finding to Amazon who assured me they would be contacting the seller to remove the photograph and I contacted the company directly who never responded I left a product review, you can guess how that went but they would not include it.

Take a look at some of the photographs I had taken of the imported bender and make your own choice, I am not naming names but many suppliers out there are having the same issues according to the phone calls I receive on a weekly basis.

Never has there been a time to support the UK (and us of course) to Buy British. Close up of the tube Stop Fitting 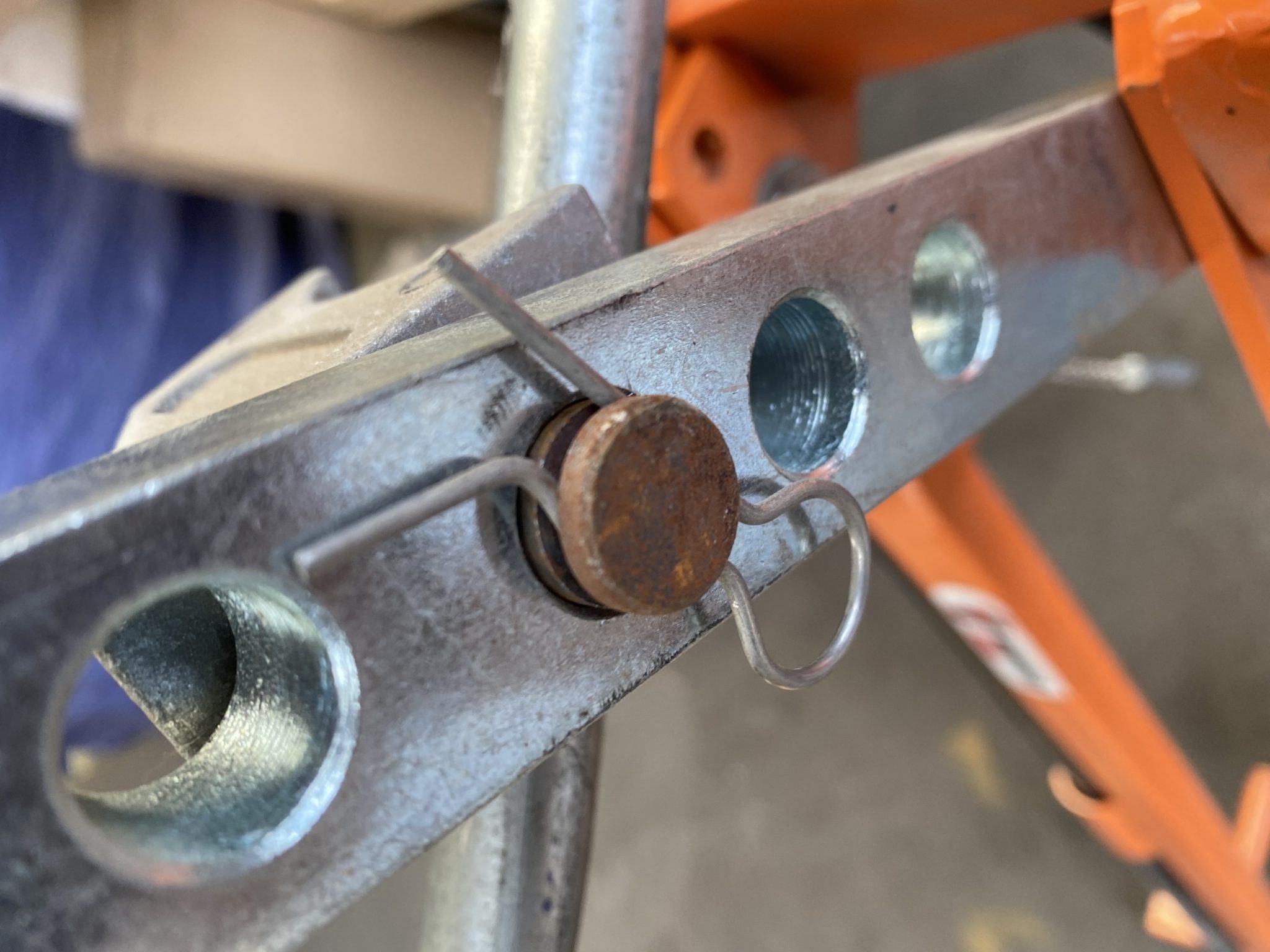 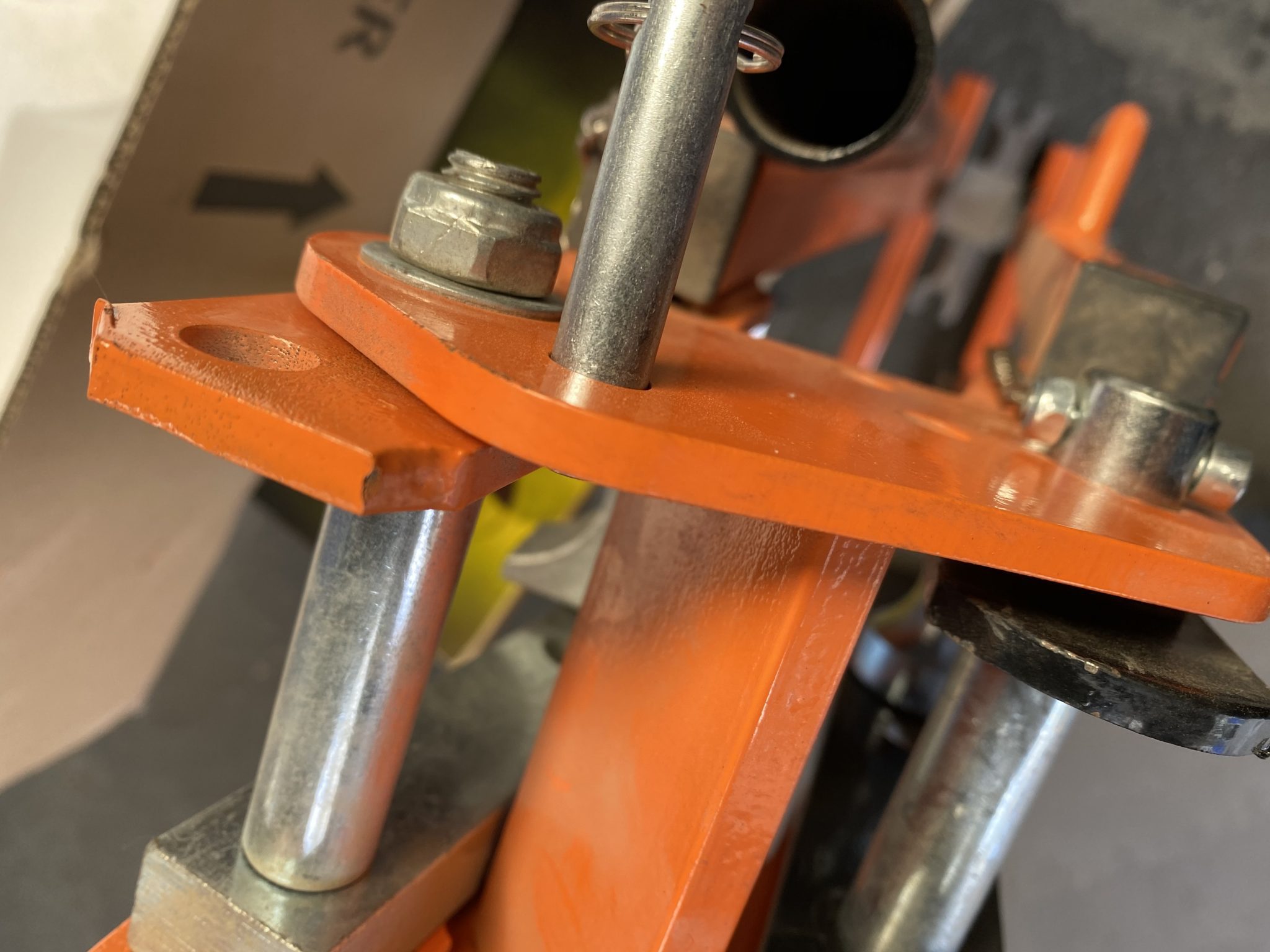 Example of the pin not fitting 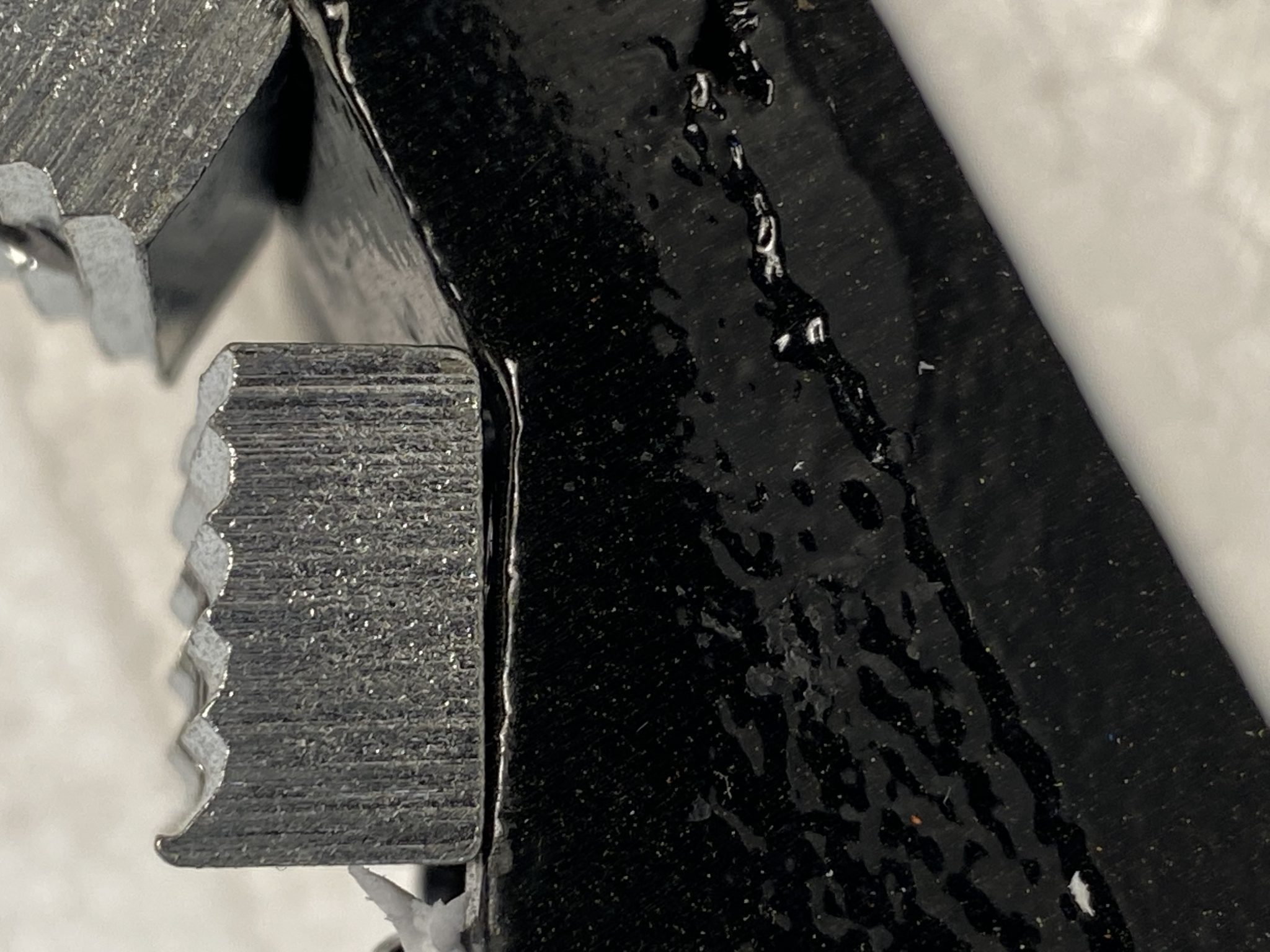 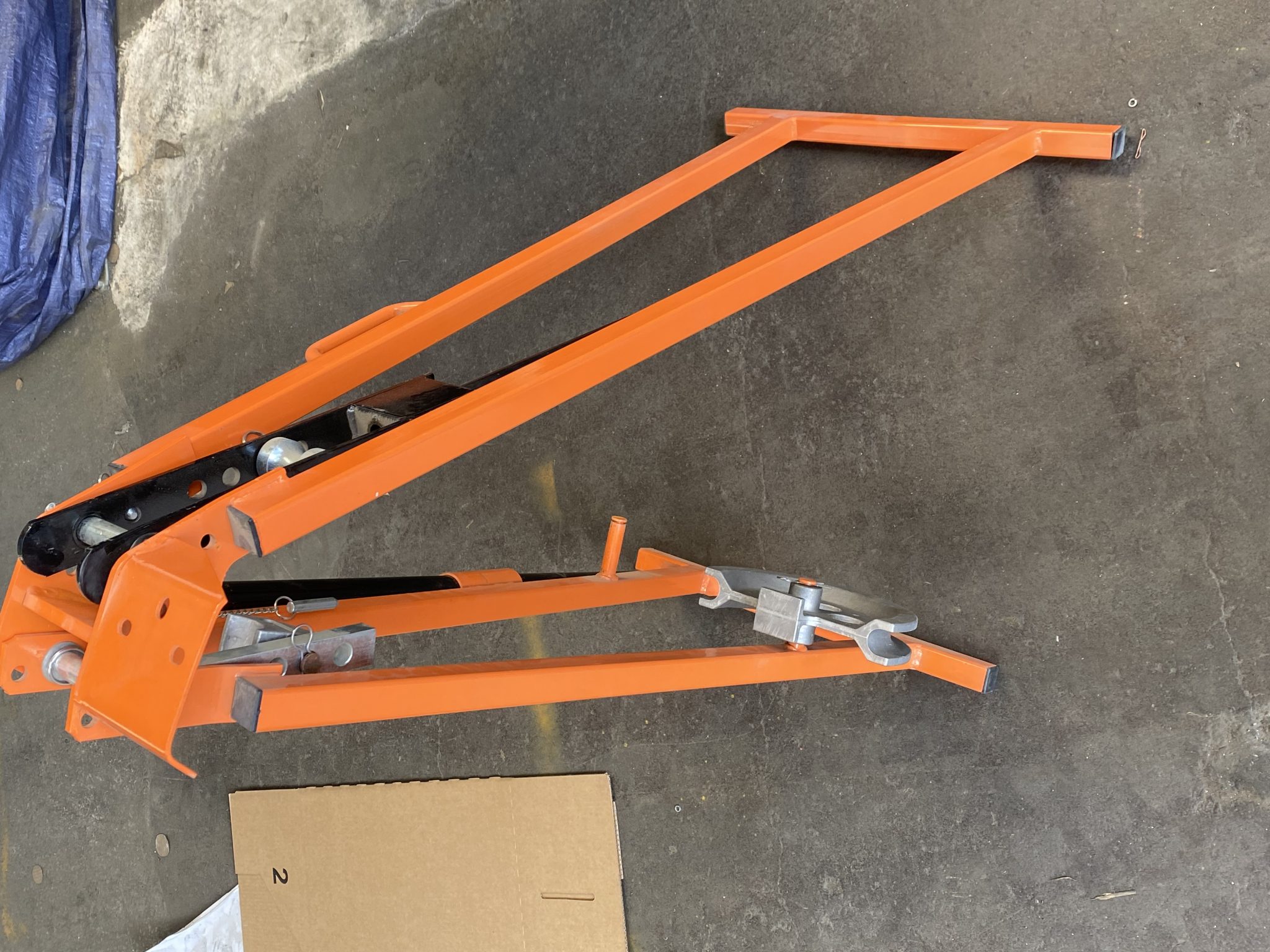 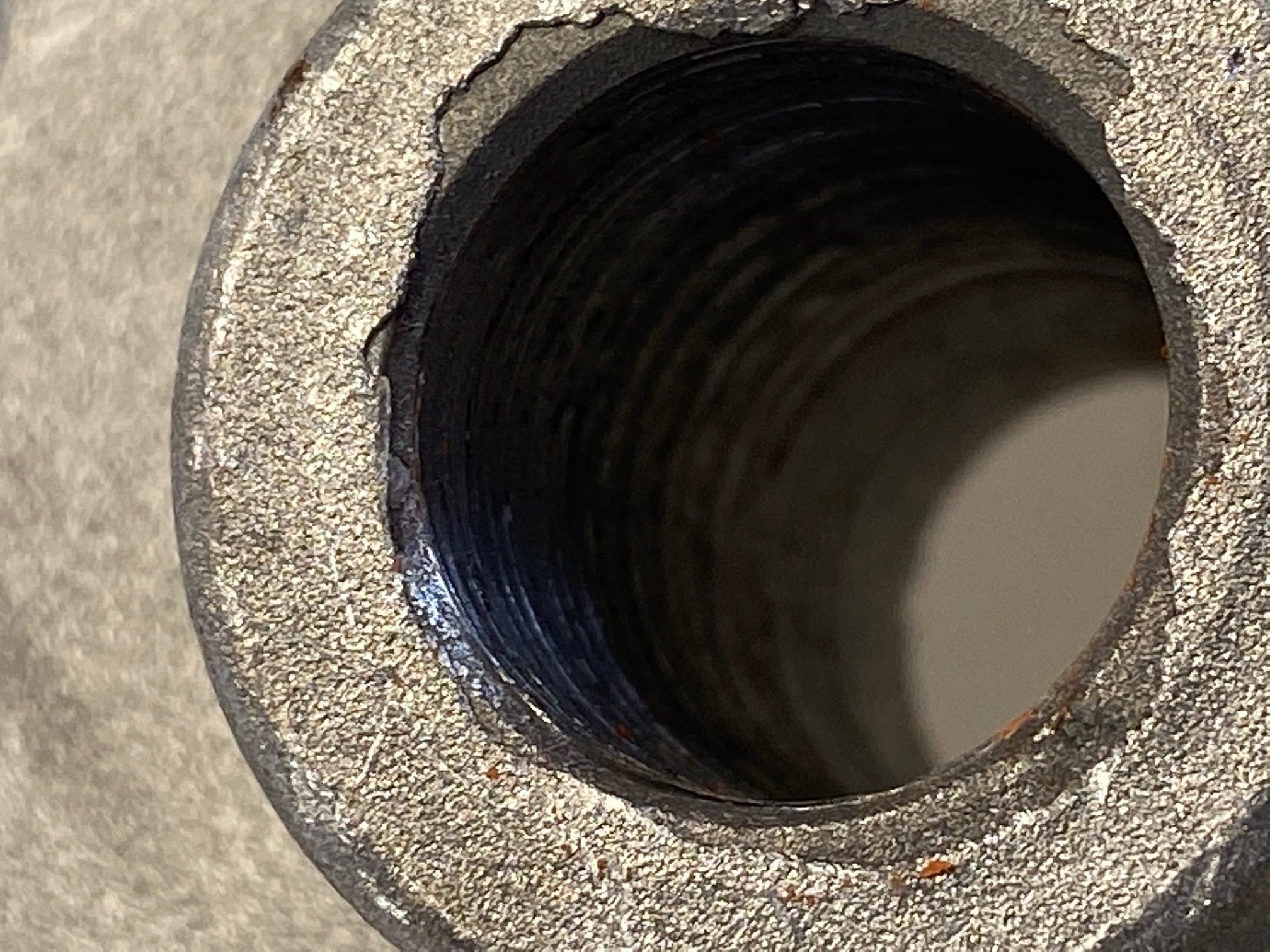 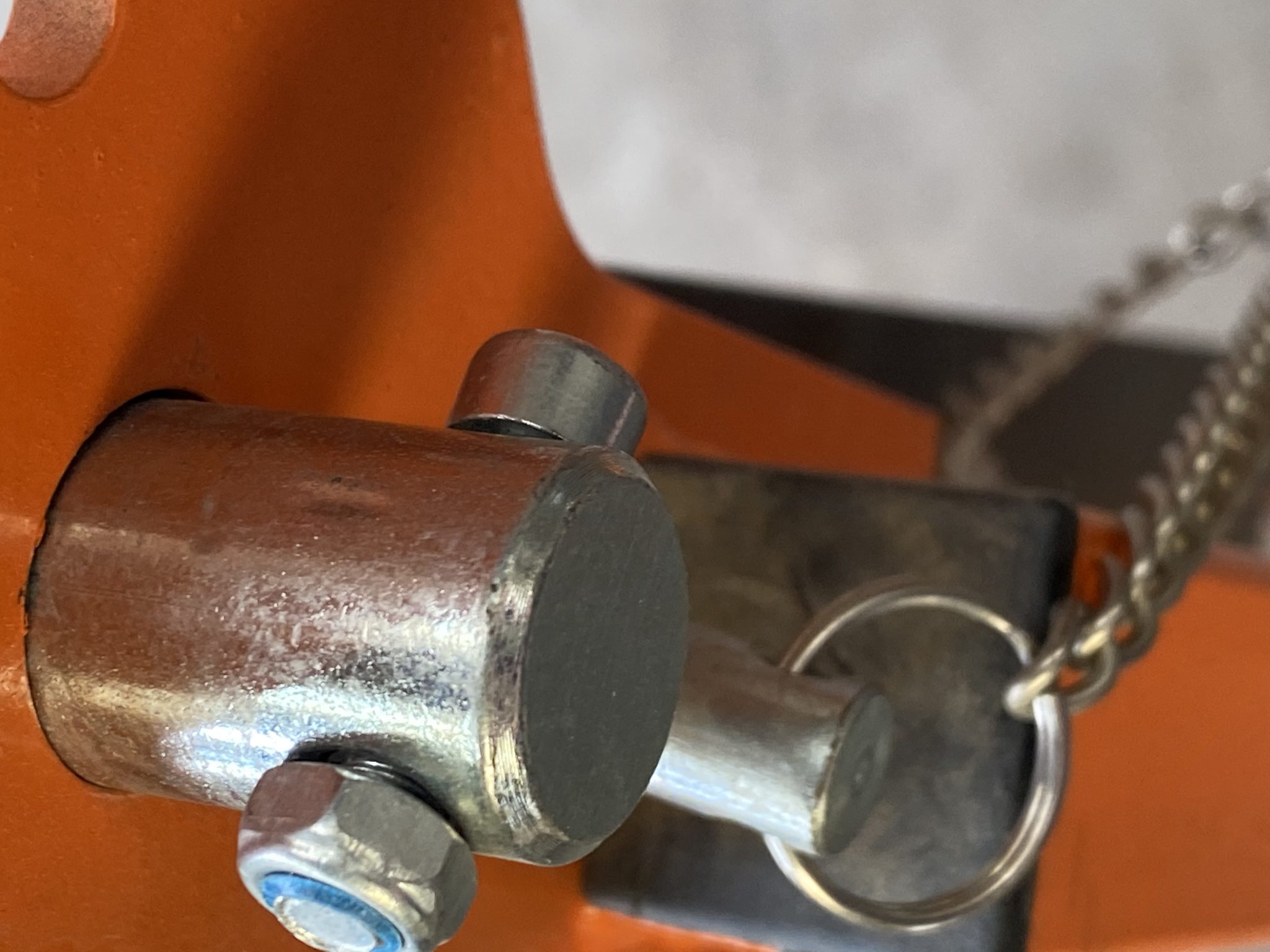 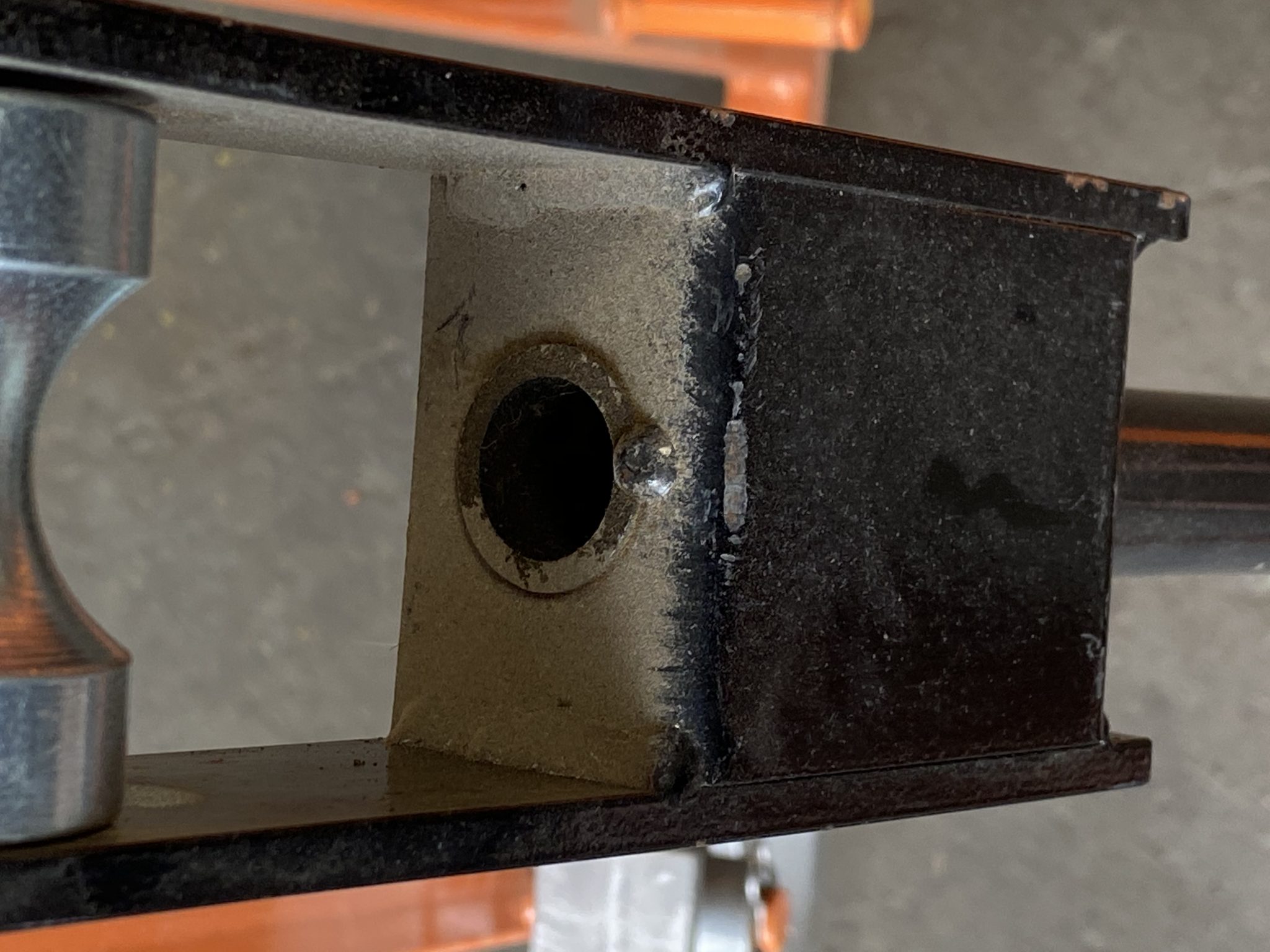 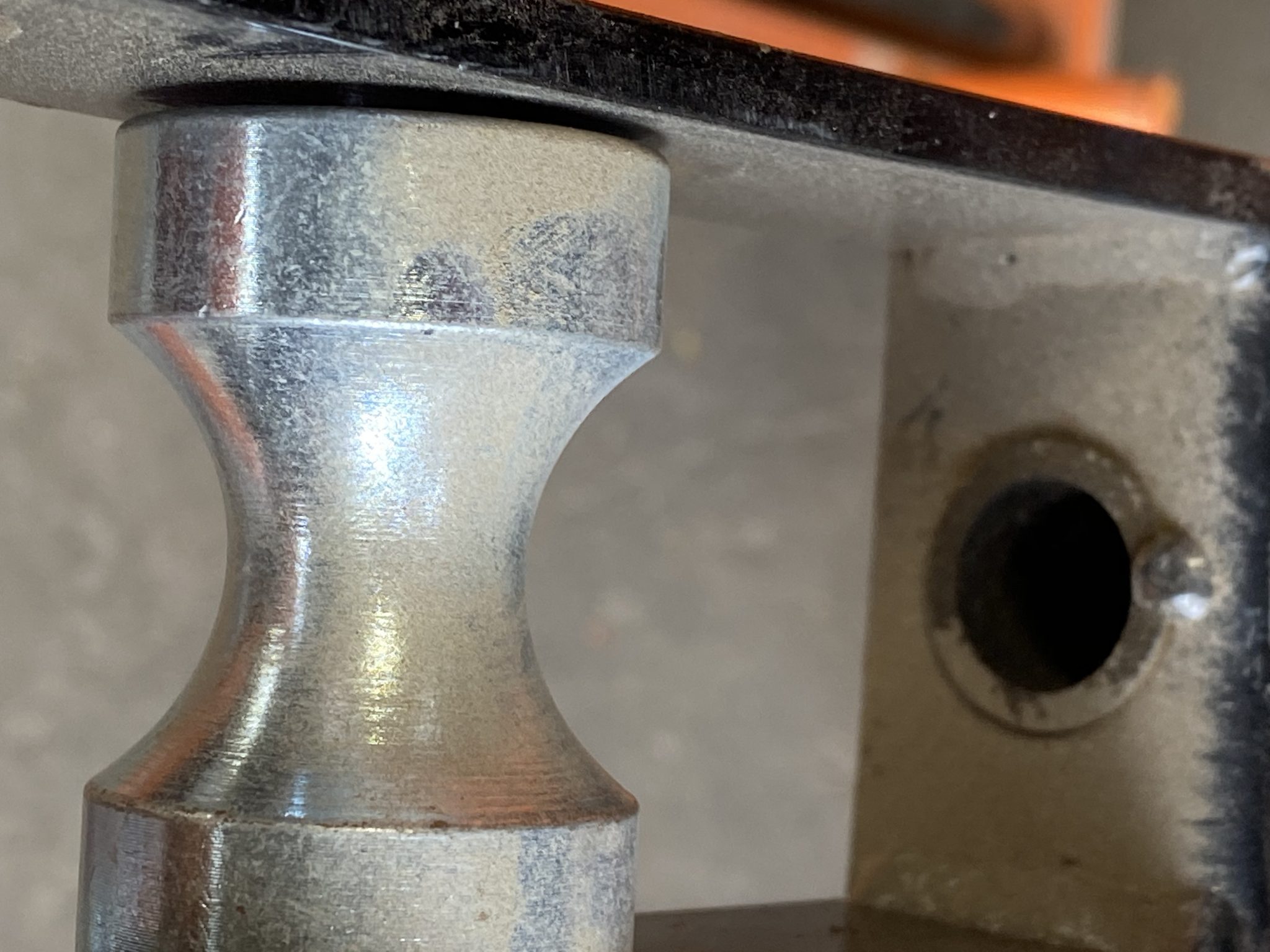